Apulian wines, in the heart of Salento

Trullo Pezza was born in 2012 in Torricella, center of production of the original, a few km from the town of Manduria. The farm, built on more than 100 hectares, rests on the farm, the typical rural structure of Puglia dating back to 1830, from which it was named. Respect for nature and the valorization of the pre-existing reality are the founding values on which Simona and Marika Lacaita have built the identity of Trullo di Pezza counting on the vineyard inherited from their parents, made up of several native varieties. The imprint of the wine project is young and feminine, just like the two young Lacaita sisters who wanted it, and today they carry it on.

The passion for well done things

The land of our wines

We are the wines we produce: full of passion and Apulia An old residence immersed in the beauty of Salento 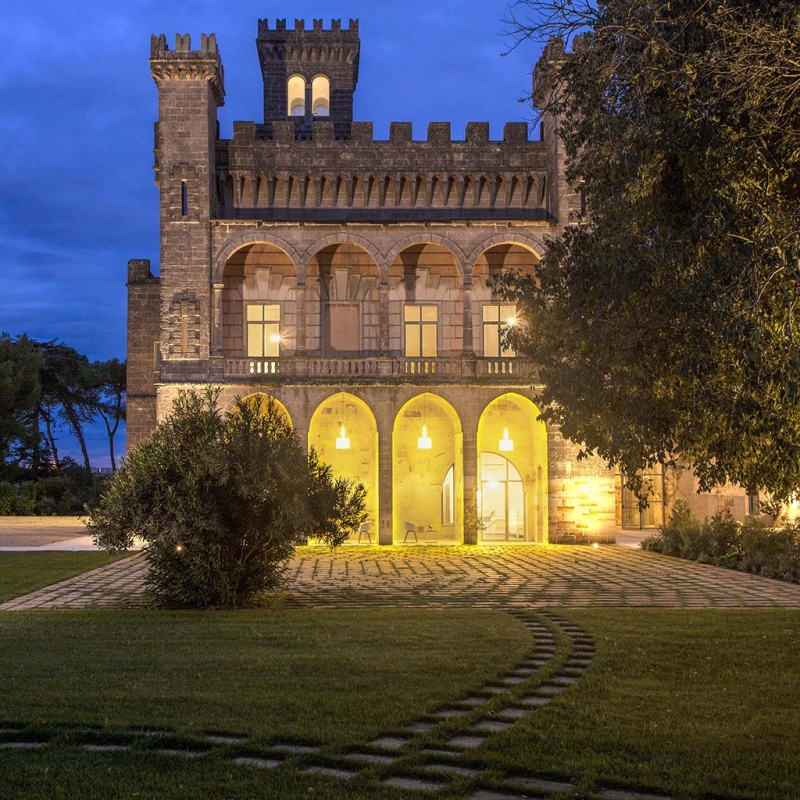